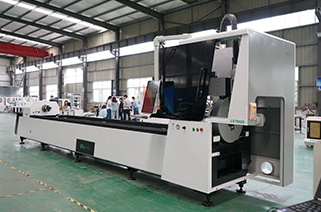 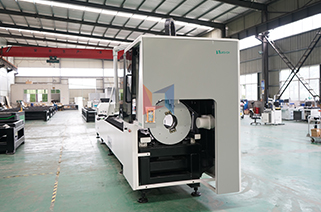 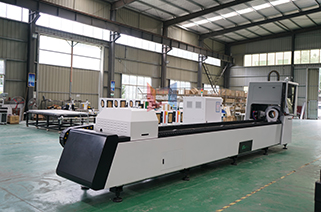 ⑴ The influence of optical power.

For the continuous wave output tube pipe laser cutting machine generator, the cutting effect is more obviously affected by the laser power. In theory, the greater the laser power, the greater the cutting speed that can be obtained, but combined with the characteristics of the pipe itself, the best choice for the best cutting effect is not the maximum cutting power. The mode of the laser itself will change as the power of the tube fiber laser cutting machine increases, which will affect the focus of the laser beam. In actual processing, we often choose to obtain the highest power density for the focus when the power is less than the maximum power, so as to ensure the efficiency and cutting quality of the entire laser pipe cutting machines tables.

⑷ The type and pressure of auxiliary gas.

(5) The position of the beam focus

Previous: Samsung Galaxy S20 FE has been released, what can the laser metal cutting machine do

Next: What is the difference between oxygen and nitrogen as auxiliary gas of fiber laser cutting machine